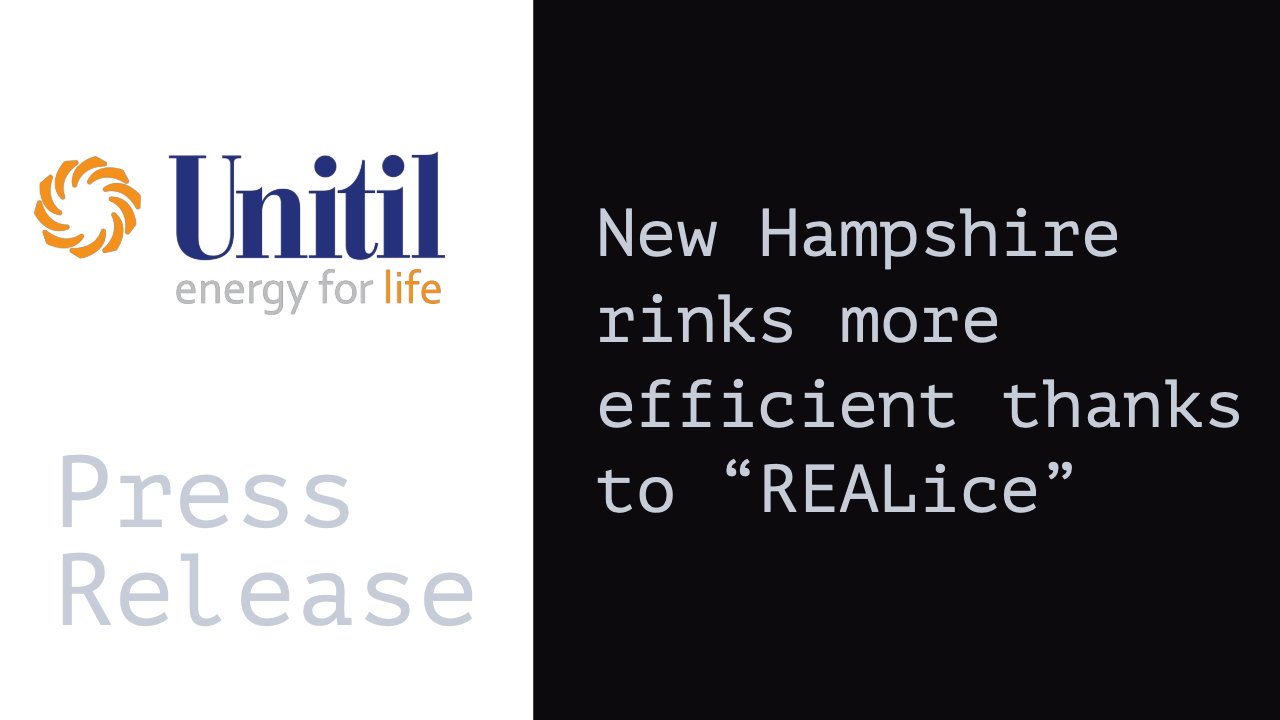 In New Hampshire, Unitil offered incentives covering between 35-45% of the project cost on two different arenas in 2018.

Here is their press release:

“What amazes me is the lower run time we’re seeing on our compressors,” says Chet Murch, arena manager at The Rinks at Exeter. “Before REALice, our three compressors were running an average of 19 hours a day each. They’re now running almost half as often.”