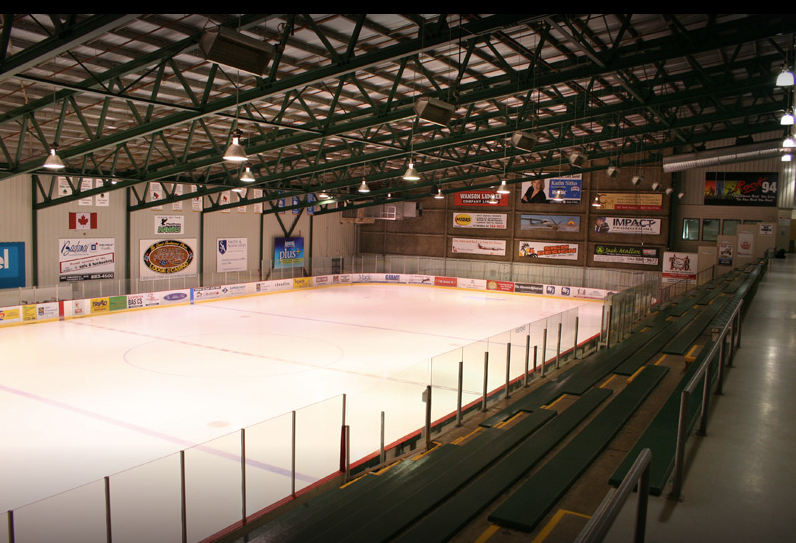 Posted at 17:49h in REALice® News by Colleen O'Shea

December 1, 2017 – The Thunder Bay Tournament Centre in Thunder Bay, ON has ordered a REALice cold water resurfacing system for its year-round twin pad arena. Kevin Quinte, the general manager for the Tournament Centre, expects to have the system installed before the Christmas break hockey tournaments begin.

The TBTC has one NHL-sized rink that is open year-round and one slightly smaller surface that is down for two months a year. The two rinks currently use approximately 3.2 million liters of water each year for resurfacing and that water is heated up to around 70°C for each flood. Quinte calculates an average flood uses 484 liters of water — approximately 2/3 of the capacity of their ice resurfacing machine’s floodwater tank.

With REALice’s cold water resurfacing technology, the operations team at the Thunder Bay Tournament Centre will be able to use cold water for flooding. With average cold water temperatures in Thunder Bay around 10°C, they’re expected to have a natural gas consumption reduction of around 35,000m3. In addition, because the REALice-treated water will freeze faster than regular water, the brine temperature reset is expected to be around 2.2°C — which will make a tremendous impact on their annual hydro spend as well as lowered run time on their compressors. Union Gas will pay an incentive of $.20/m3 of natural gas saved and Thunder Bay Hydro will pay an incentive of $.10/kWh saved through the SaveONenergy program. Both incentives are based on the first year’s savings.

Quinte is excited about bringing REALice into his facility, and the impact it will have on his ice.

Florian Gabriel, the Managing Director of SWiCH Services Inc., the Canadian importer of the Swedish-made REALice technology, says the ice will be great.

“He’ll have great ice and will save money too,” Gabriel says. “By draining the water from the air bubbles in the water, the Thunder Bay Tournament Centre will be able to build denser ice, one that scars less and, when it does get beat up, repairs itself faster.”

Quinte says the although the TBTC is usually a busy venue, the 2017-18 season has been even busier than usual with more minor hockey bookings and tournaments. They offer a fully licensed restaurant with a view on each rink which is a popular spot for user groups, their friends and families as well as folks from the greater Thunder Bay area.

The 21-year-old Thunder Bay Tournament Centre is a privately-held event, conference, and ice sports destination. This first-class facility includes a sports shop and skate sharpening services in addition to concessions and restaurants. It is accessible for the physically challenged.

SWiCH Services Inc. is a Vancouver-based technology transfer company, sourcing and transferring best-in-class energy- and emission-saving technologies from around the world.

REALice is a water treatment system that lets ice makers resurface with cold water, acting like hot water but without the hot water expense. Arenas installing REALice save in no longer heating their floodwater and, because the REALice-treated water freezes faster than regular water, they need to run their ice warmer in order to avoid fragile, brittle ice. The warmer ice temperatures result in lowered compressor run times, extending maintenance intervals and life cycles, and the colder water reduces the humidity in the arena. REALice does all this while letting ice makers maintain ice that is denser, scars less and repairs well.