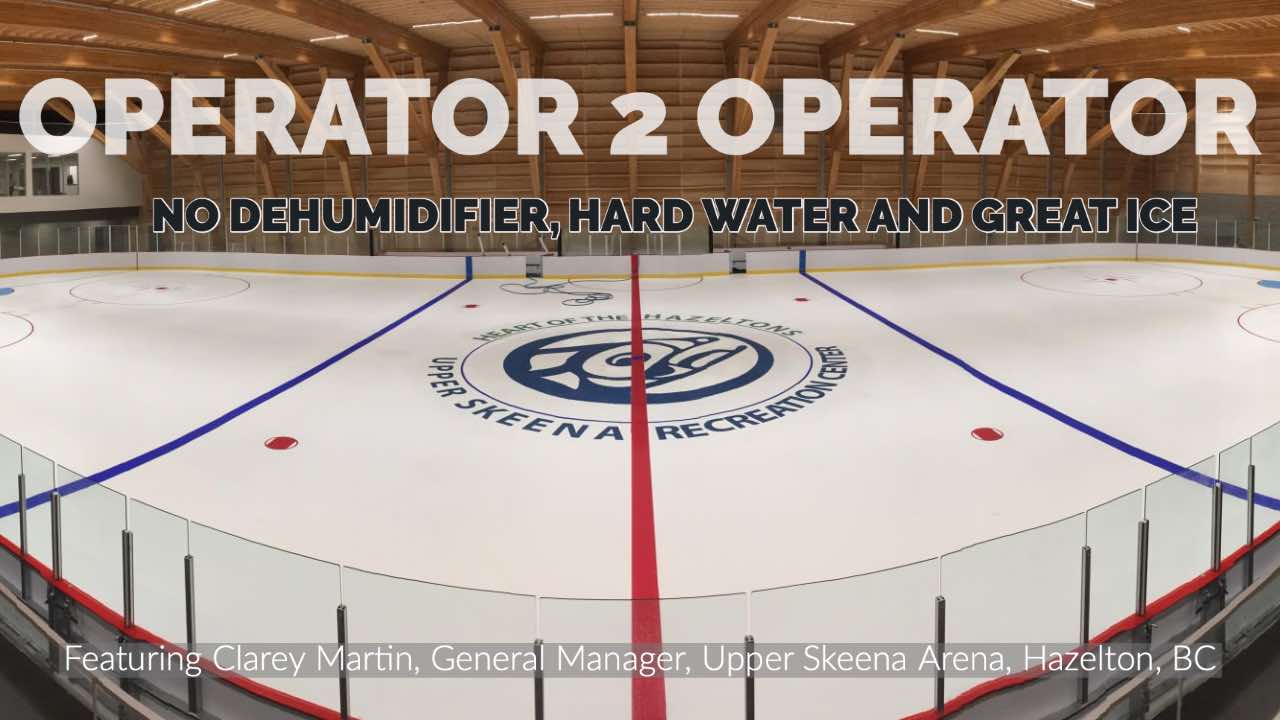 Posted at 01:12h in Operator to Operator, Success Stories by admin admin

Clarey Martin is the General Manager of the Upper Skeena Recreation Centre in Hazelton, BC. This arena is just two years old. It has no dehumidifier and no hot water tanks — but it has REALice.

Clarey is a long-standing ice maker with over 20 years of experience  He knew about making ice with hot water — and knew nothing about REALice until the new facility opened.

First off, Clarey’s ice, made with REALice, is phenomenal!

But let’s go back one step.

Clarey and his brand new operations crew have been experimenting with comparing the REALice treated water with regular water. When putting down the mesh logos, for example, they noticed that when using regular water, the logos turned out all bubbly. Not so with REALice.

Also compared to before, calcium residue from hard water is no longer a problem. Now there’s barely any maintenance to keep the ice machine, or the towel, clean and calc-free says, Clarey.

Another big difference is their brine settings. Those are running between 21 to 22°F. When asked about reduced snow build-up, Clarey goes on to say that yes, he noticed that the puck is much less sticky than it used to be. Something their senior teams noticed right away and the officials even wondered if the pucks had been sprayed with something since they don’t see snow sticking to the puck anymore.

Having a new building, a new team, and a new floodwater treatment system made things easy, he says.

“It’s easy to start something new if nobody has an old routine of what they are used to doing,” Clarey explains.