From Ice Cleaners to Ice Makers 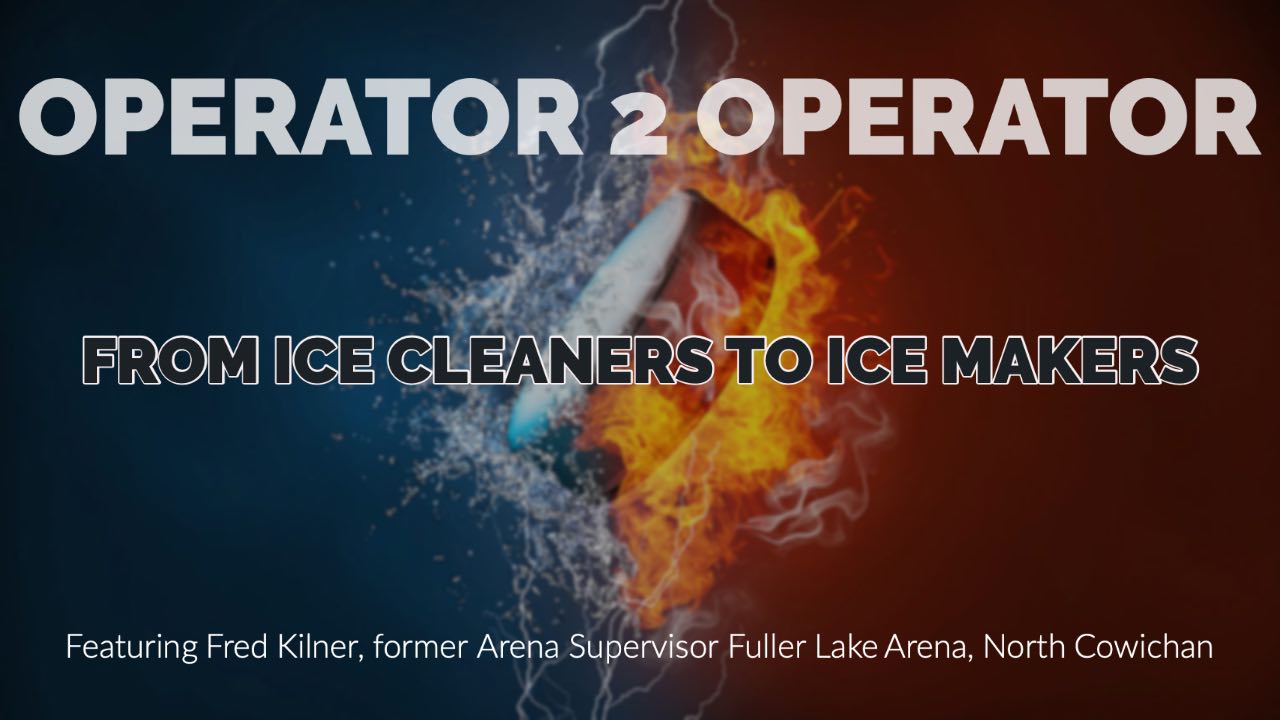 Posted at 22:03h in Operator to Operator, Success Stories by admin admin

The way Fred Kilner tells it, running after their ice was getting in the way of being icemakers. Two years into his retirement, we caught up with him as he was heading into the rink to meet up with some of the operations team for a coffee.

In this video, the former North Cowichan, BC facility supervisor at the Fuller Lake Arena explains how they went from being ice cleaners to icemakers. He also talks about going from hot water floods to flooding with REALice, the reasons why they put it in, and why they’re not taking it out.

Fred says: It’s silly not to have a look at it (the REALice Technology). If you are not going to look at it – you’re missing the boat! And we learned it was (the REALice system) working. That’s the bottom line. It is no different, just get on a Zamboni and do a clean. You’ll see.

Watch the full interview (15’) or jump right in where Fred shares his experience with the REALice system (7’).