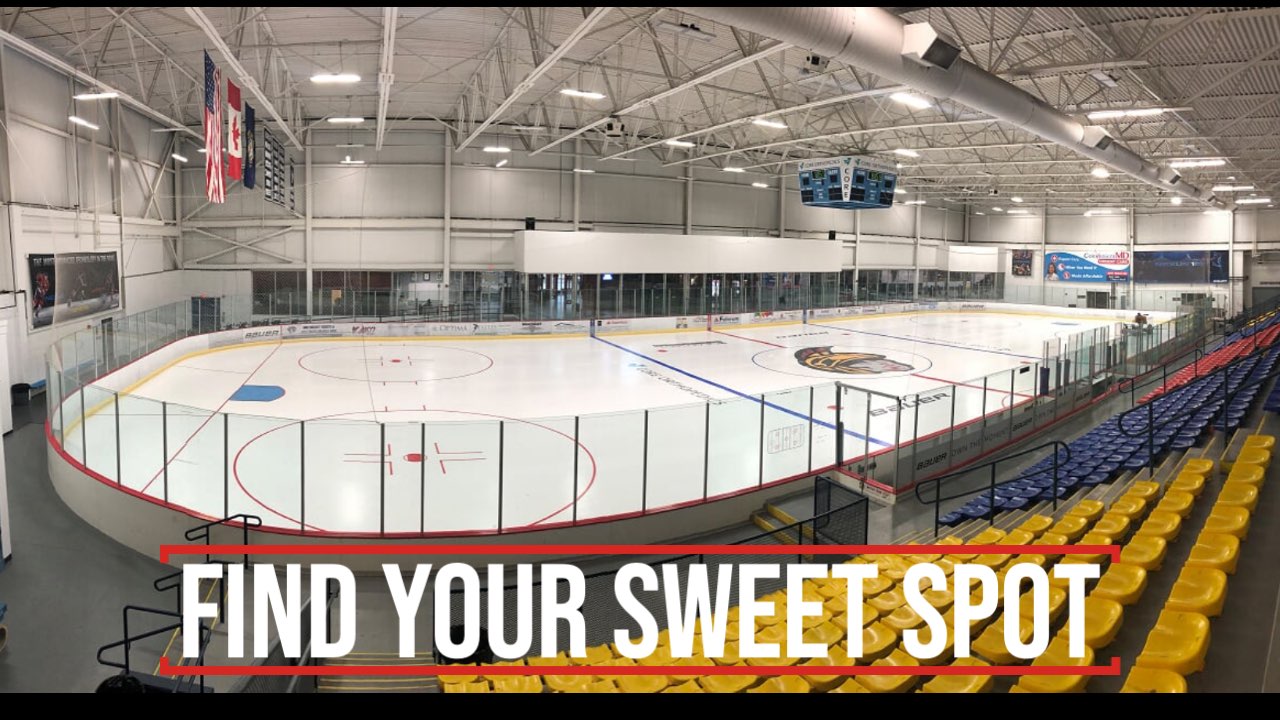 Watch the replay of the interview with Chet

Chet talks about the process of installing REALice on their sand-based twin pad in mid-season, shaving his ice down to just above the paint levels and then rebuilding it back up with treated water.

Before they made the switch, their surface temperature on one rink was 16°F and 18°F on the other. Their three compressors combined were running for 52 hours a day.

Once they installed REALice, they started working with their temperatures, pushing the limit and ended up running their ice at 26.5°F and 27.5°F!

Chet continues that they could have pushed even higher but they were seeing some softer ice and therefore reduced the temperature slightly to find their sweet spot.

The run time on the three compressors dropped to 22 hours a day!

Asked about the quality of his ice, Chet says they have great ice and some of the Pro teams skating in their facility were commenting on how hard it was.

Chet ends by saying that with huge savings and having great ice, there is nothing he would want to change.