Less water down, less snow off: Review from Carstairs, Alberta 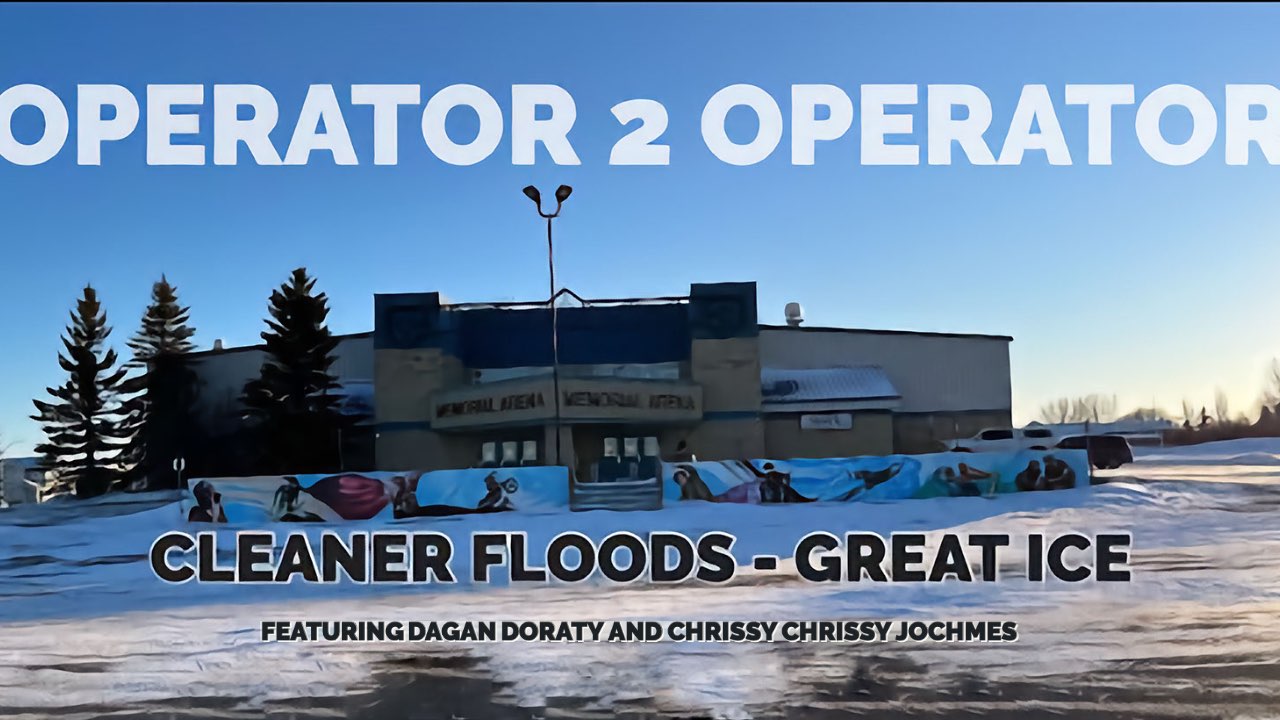 Posted at 23:42h in Operator to Operator, Success Stories by admin admin

Dagan Doraty and Chrissy Jochmes are impressed with the clean floods they are achieving with the help of the REALice system.

“It’s just nicer to flood with”, says Chrissy, who has been making ice in Carstairs for four years.

The Carstairs Memorial Arena, offering seating for about 1,500 people, is one of the nicest arenas for this size of town, says Dagan Doraty, Recreation Program Coordinator for the Town of Carstairs, Alberta.

They have changed their brine temperature by 3-4F already and see how the ice is reacting to the temperature changes – in and outside the arena. None of the patrons noticed but Dagan and Chrissy are noticing that the ice is much clearer, they are putting down less water and less snow is coming off the ice!

“And this”, continues Dagan, “must be due to the REALice. We’ve had extremely hard water and now it just spreads nicer than before and is just easier to deal with.

Watch the entire 5-minute interview with Dagan and Chrissy

and/or join Dagan for a ride along on his Olympia.