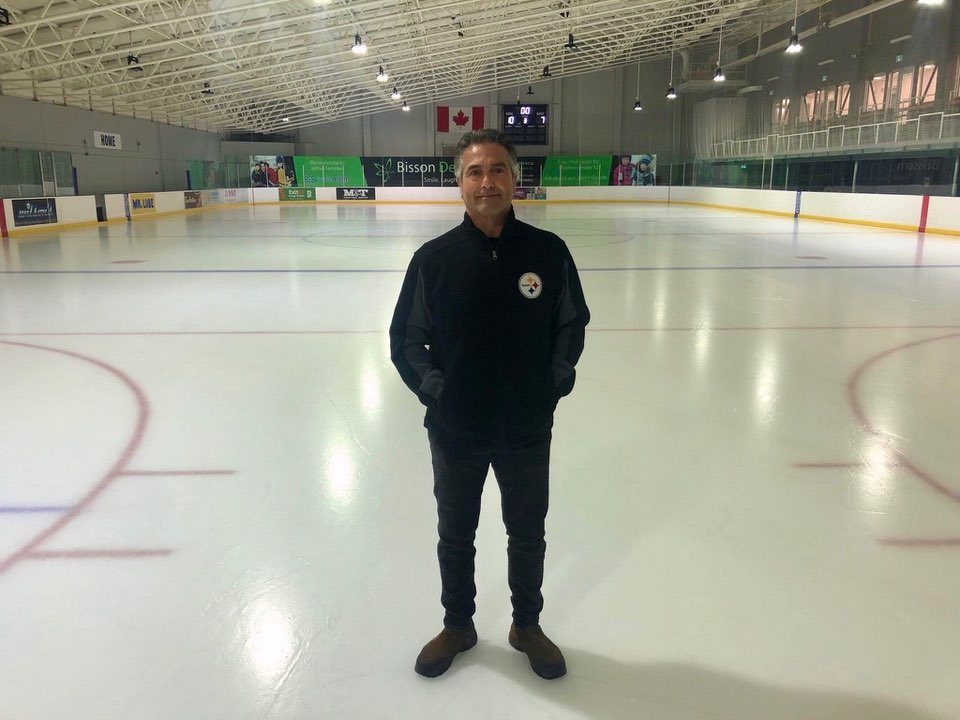 The City of Guelph in Southern Ontario is pleased to announce it has now converted all of their indoor recreational ice arenas to the REALice floodwater treatment system to resurface their ice rinks. This change is expected to save the City over a quarter of a million-kilowatt hours of electricity, over 36,000 m3 of natural gas — and reduce its carbon footprint by 102 tonnes CO2 — each year.

Although the City first began investigating the Swedish-made hot floodwater alternative technology in 2017, its transition to REALice was gradual to respect its operations teams who were new to treated cold water floods.

“Being in the business for 40 years, I always approach new things with caution and, to be honest, I was a bit hesitant,” says Ange Tassone, Supervisor of Facility Operations. “Some of our operators were really worried about the ice quality we’d get by using cold water to flood the ice. We found that when we converted over, they didn’t mind it at all. If there had been a difference in ice quality, I would have heard about it from everyone. But no, we’ve had nothing of the sort. With the REALice system, we’re not missing a beat!”

REALice is an alternative to hot water floods, using pressure instead of temperature to treat the water to deliver ice that is dense, clear, and durable. The treated water acts like water that’s been heated to high temperatures — without the expense of heating it! And, with better heat transfer properties than hot water, the ice freezes faster, requiring a higher brine reset, resulting in lower run times and energy bills. The system is 3D-printed, has no moving parts, and is completely maintenance-free.

Tassone explains the City of Guelph carefully researched REALice before making their first purchase, including touring a couple of facilities at nearby cities using REALice.”We saw the facilities, their installations and asked the operators lots of questions,” Tassone recalls. “We asked them about how they had it set, what they felt about the system, whether it created any issues or problems. As operators, it’s all about ice quality. We wanted to make sure the ice quality was comparable or the same as using hot water. It was.”

Bryan Ho-Yan, the Manager of Corporate Energy & Climate Change says the move away from hot water floods to REALice is helping the City make its greenhouse gas emission reduction targets.

“Using the REALice systems at our recreational ice arenas are great examples of the different actions that the City of Guelph is taking to conserve energy, reduce greenhouse gas emissions and lower energy costs,” says Ho-Yan. “By using colder floodwater, we’re reducing the amount of natural gas and electricity our facilities are consuming and those reductions also impact the greenhouse gas emissions each facility creates,” says Ho-Yan.

For each installation, the City received incentives from Enbridge Gas and SaveON Energy.

“Each installation was eligible for, and received incentives from, both SaveONEnergy and Enbridge Gas,” says Ho-Yan. “Those combined incentives helped lower the return of investment to as low as 1.3 years, a number we rarely see in energy efficiency projects.”