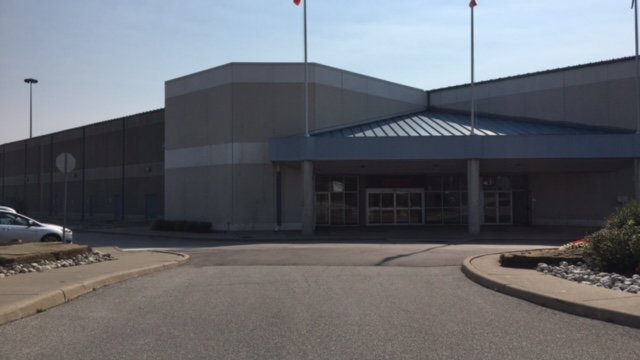 Posted at 22:28h in News, REALice® News by Colleen O'Shea

September 28, 2017 – Vancouver – SWiCH Services Inc., the distributor of REALice in Canada, received word today from the City of Mississauga that its bid in response to a Request for Proposal (RFP) for a Cold Water Treatment System for Ice Resurfacing for the Iceland Mississauga arena has been successful.

In an email sent to Florian Gabriel, Managing Director of Swich Services Inc., and other undisclosed recipients, the City described the successful bid as follows:

The City of Mississauga has evaluated all the proposals and bids submitted for this procurement and will be recommending to award the contract to SWiCH Services Inc. since their bid represented the highest ranked/best value bid.

Gabriel says he’s excited that Mississauga will be joining the neighbouring City of Brampton with REALice installations and sees the energy-saving resurfacing technology is beginning to gain ground in Ontario.

“For a busy arena like Iceland Mississauga, the savings from no longer to heat floodwater will already be substantial, especially since they flood an average of 18 times a day, 365 days a year,” Gabriel says. “They’ll also have impressive hydro savings — and they’ll be reducing their greenhouse gas emissions by around 40 tons per sheet of ice! They’re not just reducing their energy spend, they’re helping the environment and, with REALice, they will continue to make great quality ice.”

The RFP was by invitation to undisclosed recipients.

SWiCH Services Inc. is a Vancouver-based technology transfer company, sourcing and transferring best-in-class energy- and emission-saving technologies from around the world.

REALice is a water treatment system that lets ice makers resurface with cold water, acting like hot water but without the hot water expense. Arenas installing REALice save in no longer heating their floodwater and, because the REALice-treated water freezes faster than regular water, they need to run their ice warmer in order to avoid fragile, brittle ice. The warmer ice temperatures result in lowered compressor run times, extending maintenance intervals and life cycles, and the colder water reduces the humidity in the arena. REALice does all this while letting ice makers maintain ice that is denser, scars less and repairs well.