The City of Kamloops is well on its way to achieving energy efficient operations and reducing carbon emissions. On Tuesday, Kamloops approved the purchase of a REALice system for the Brock Arena in an effort to further reduce emissions and to save money. Council agreed to use their climate action reserve fund to purchase a REALice system which will significantly reduce natural gas consumption and electricity used for ice resurfacing. The expected costs savings are estimated to be around $16,000 per year in energy costs with an added benefit of 26 fewer tonnes in emissions.

The City of Kamloops has a green goal to reduce greenhouse gas emissions by 45% from 2007 levels and the REALice technology is one way to help the city reach its target. 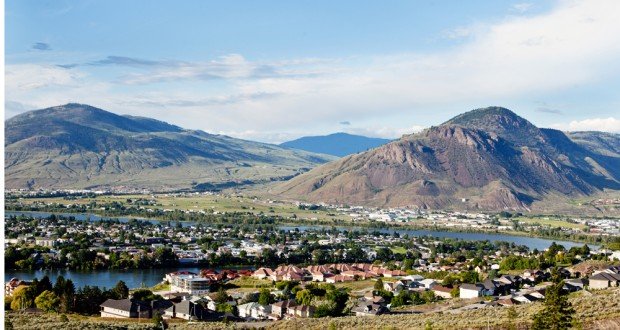