Insights from our peer group 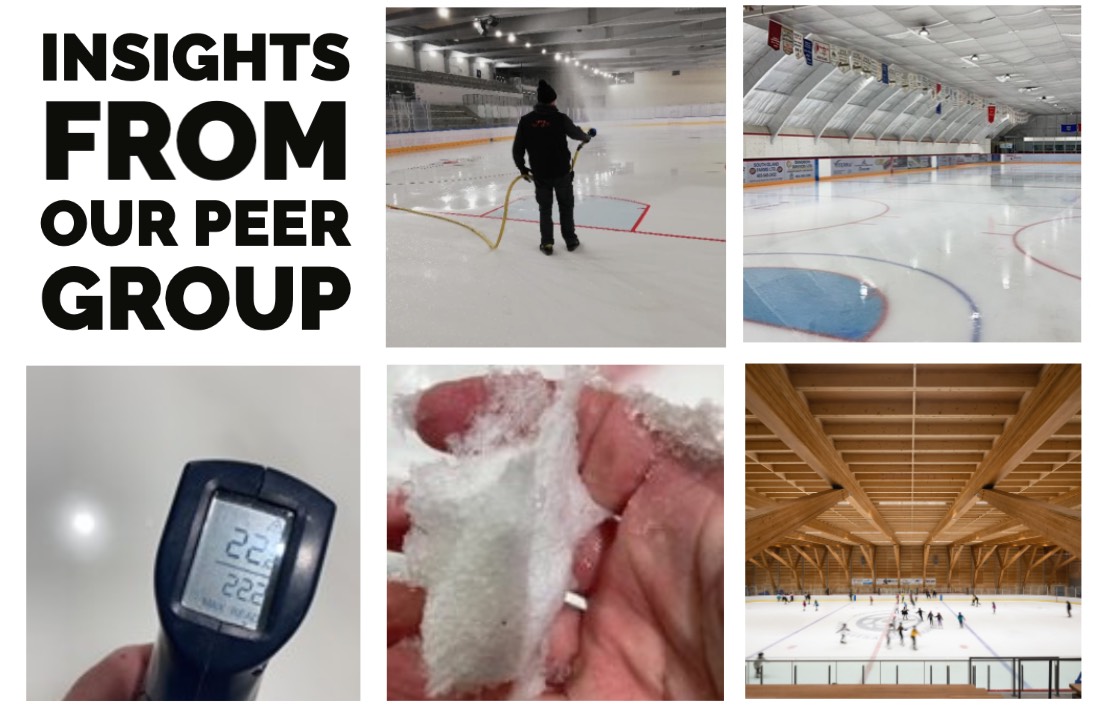 17 Mar Insights from our peer group

Posted at 15:28h in Success Stories by admin admin

Pushing the brine temperature up week by week at Bow Island, AB

We’re excited about what Doug is achieving at the Servus Community Arena in Bow Island, AB. He’s been in charge of the ice there for the past 33 years and he knows a thing or two about ice. The SCA is a 60-year-old rink with little insulation; they installed the REALice floodwater system earlier this season but the earlier COVID-19 shutdowns prevented him from finding his sweet spot.

Last Thursday, when Doug moved his brine temperature up ONE MORE DEGREE, he tells us that he’s getting TONS OF ON-ICE COMPLIMENTS and says the LINES ARE STAYING SHINIER.

What will happen next? Join our Facebook group to see.